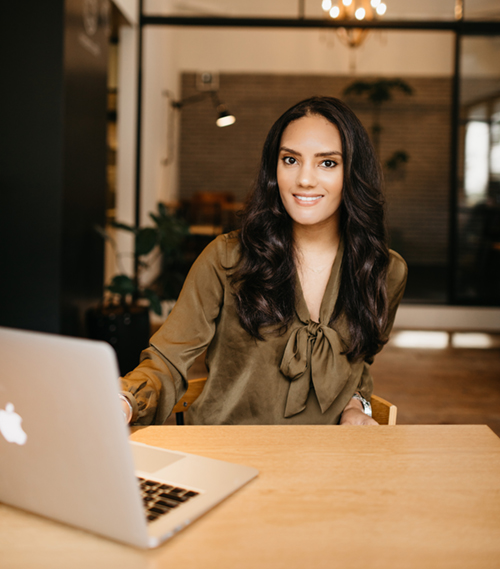 I’ve always dreamed of living overseas. My first experience was in 2013 as a study abroad student in Beijing, China for just shy of five months. I had such an amazing experience engaging with a foreign culture, touring iconic landmarks, consuming copious amounts of street food, and meeting my husband. So, when the Navy offered us the opportunity to move to Japan, we were both ecstatic. We had been dying to return to Asia and embark on a new adventure before starting a family.

However, I knew this experience would be different since I would be abroad under a status of forces agreement (SOFA) rather than a student visa. Basically, a status of forces agreement is between the host country, in my case Japan, and the foreign nation stationing military forces in their country (United States). The Japanese SOFA agreement has been in effect since January 9th, 1960. While there are a variety of reasons why the agreement is important for base personnel, SOFA status is meaningful to me because it allows dependents to accompany their service members to Japan for the duration of their orders. This is huge because one of the few things that remind me not seeing my husband for months at a time is worth it is the opportunity to live in far-off lands. It also allows me to maintain the freedoms I have as an American citizen while enjoying the best Japan has to offer.

Overall, the agreement opened the door for base personnel to explore Japan safely. While Japanese culture on its own provides the foundation for an incredibly secure environment, SOFA adds an extra feeling of protection and acceptance. I have never once felt that I was excluded or treated badly for being an American citizen in Iwakuni or the surrounding areas. The Japanese nationals are overwhelmingly kind and welcoming. Some restaurants even feature a sticker with a Japanese and American flag side-by-side to signify their willingness to accommodate our needs like offering an English menu. Although not explicitly stated in the agreement, the document itself is a demonstration of rapport between the host country and the U.S. which encourages the base to work with Japanese businesses and vice versa. This is a major reason I have been able to live in Japanese housing. The base has formed relationships with certain landlords and real estate agents to compile a list of appropriate off-base housing deemed fit for occupancy and we were one of the lucky few able to snag a cute 650-square foot apartment walking distance from the local train, shops, and restaurants. While I haven’t become close to those living above or below me, my Japanese landlord and I are friends. She has introduced me to the most amazing local sushi, flower shops, and hikes in the area that I would have never known about had I only associated with other Americans.

Next, the agreement permits me to drive which is crucial being that Iwakuni is a small country town with little entertainment. Without a SOFA license I wouldn’t have been able to lounge on the beaches of Oshima enjoying a mikan ice cream, stroll through the quaint pottery town of Hagi, or frolic around fields of sunflowers on the west side of Yamaguchi; all experiences only accessible by car.
Another perk of the SOFA status is that I don’t need a visa to enter the country and there are no restrictions on the length of time I stay. Pre-COVID, I used to travel back and forth to and from Japan to meet my husband at port calls around the Pacific so being able to easily come and go from Japan was a huge plus. While returning from my first excursion to Jeju island in South Korea, I learned when in doubt say SOFA over and over again and you will magically get through customs with little effort.

While all of these benefits are nice, they pale in comparison to the ability to work in Japan and not have to pay Japanese income taxes. One of the most difficult things about being a military spouse is job insecurity. Moving from place to place makes it difficult to find meaningful work so when you can find a job that allows you to work remotely, it is like striking oil or gold. When I first arrived in Japan, I was working as a contractor for a market research firm as an analyst. The job paid well and helped me maintain a decent resume. When they decided to let me go, I was unsure of how I was going to afford my addiction to eating out and continue to pay for the hundreds of dollars in textbooks my master’s degree required. Luckily, SOFA allows anyone on base to start a business as long as it is safe and does not compete with services already offered on base. I decided to start a tutoring business. Not having to figure out how to report my income to the Japanese government or pay them taxes was a relief and were major incentives to becoming an entrepreneur. Now, thanks to Mutually Dependent, I also work as a content creator for a startup company. I have loved being part of a team again and knowing my work is contributing to a greater goal. For many of us military spouses, being able to work is a necessity not only for financial freedom but for positive self-esteem. Work brings many of us purpose and a sense of accomplishment that cannot be replaced by clubs or volunteer opportunities. SOFA status with regards to employment in Japan allows me to feel valued and confident. My ability to work is connected with my ability to be independent and that is priceless.